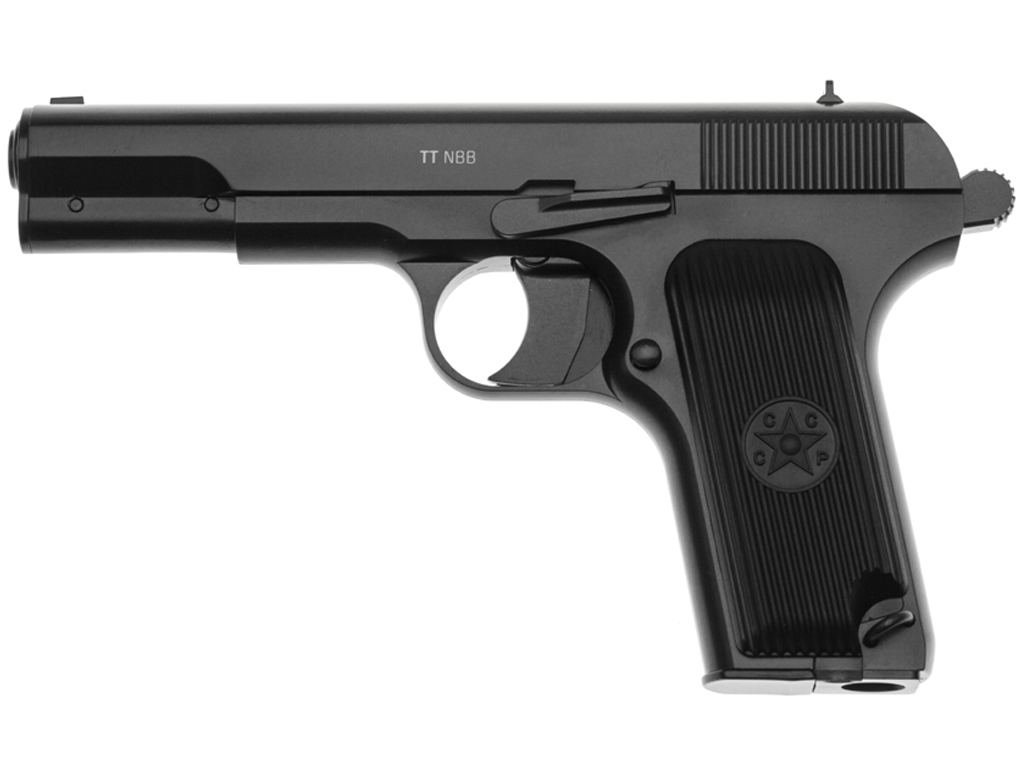 Comments: The most famous Soviet World War II era gun. For a long time the original model and its variations were used in the Soviet Army as well as a number of countries in the socialist camp. Due to its simplicity, power, and precision, this model won the admiration of soldiers and became truly legendary.