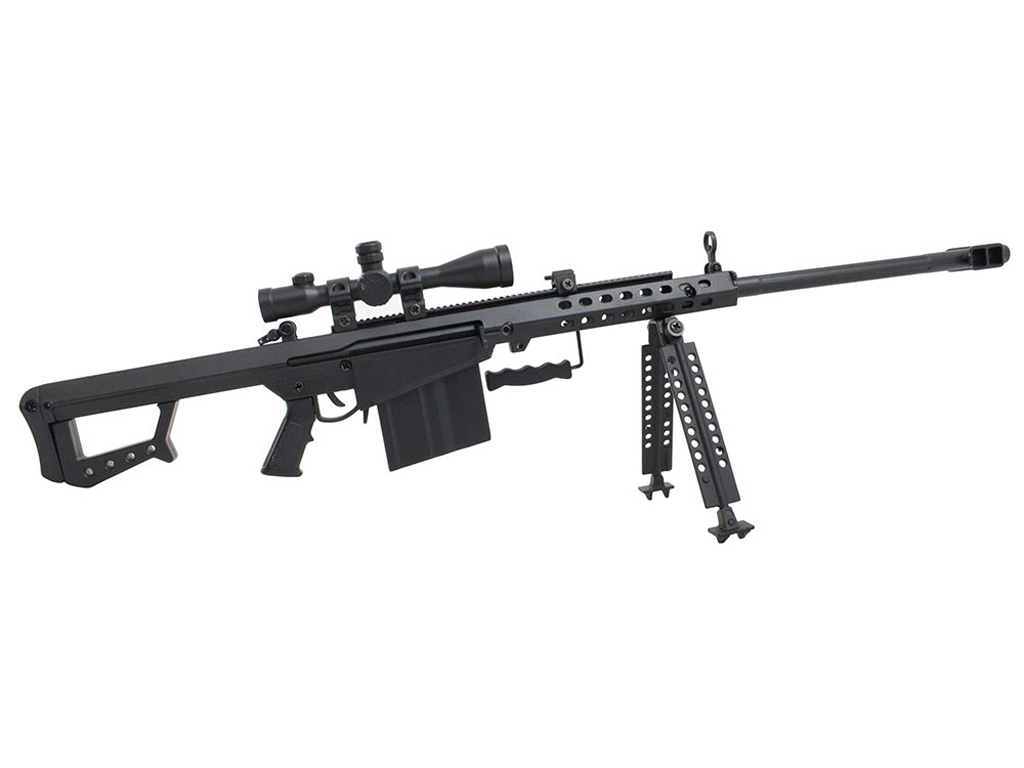 This Non-firing 1:4 Scale, Die Cast model will look great on a desk or displayed proudly on a shelf.


A while back I did review of the 1/4 Scale Mini Replica Guns distributed by Goat Guns. Goat Guns sent them to me for review and at the time we where not selling them in our Replica Airguns Store. Recently we got some of our own 1/4 Scale Mini Replica Guns that I would say are pretty much exactly the same as the Goat Gun Line but with different packaging since they are not distributed by Goat Guns.

The good news is you can get the same product from us now in our Canada and US Replica Airguns Stores! And ours are even pre-assembled for you but if you like you can take them apart similarly to a real gun.

These 1/4 Scale Mini Replica Guns are made out of a lot of metal where you wound find it on the real steel counterpart and most parts operate the same too like removable magazines, working triggers and safety’s, Even the dust covers on the M4’s open when you charge the mini gun!

Buy these Mini Replica Guns in our Canada Store:

L115 Magnum Sniper 1:4 Scale Model Rifle Display:
https://www.replicaairguns.ca/l115-arctic-warfare-magnum-1-4-scale-model-rifle-display
How are we doing? Give us feedback about this page.